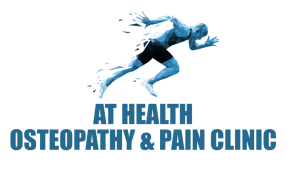 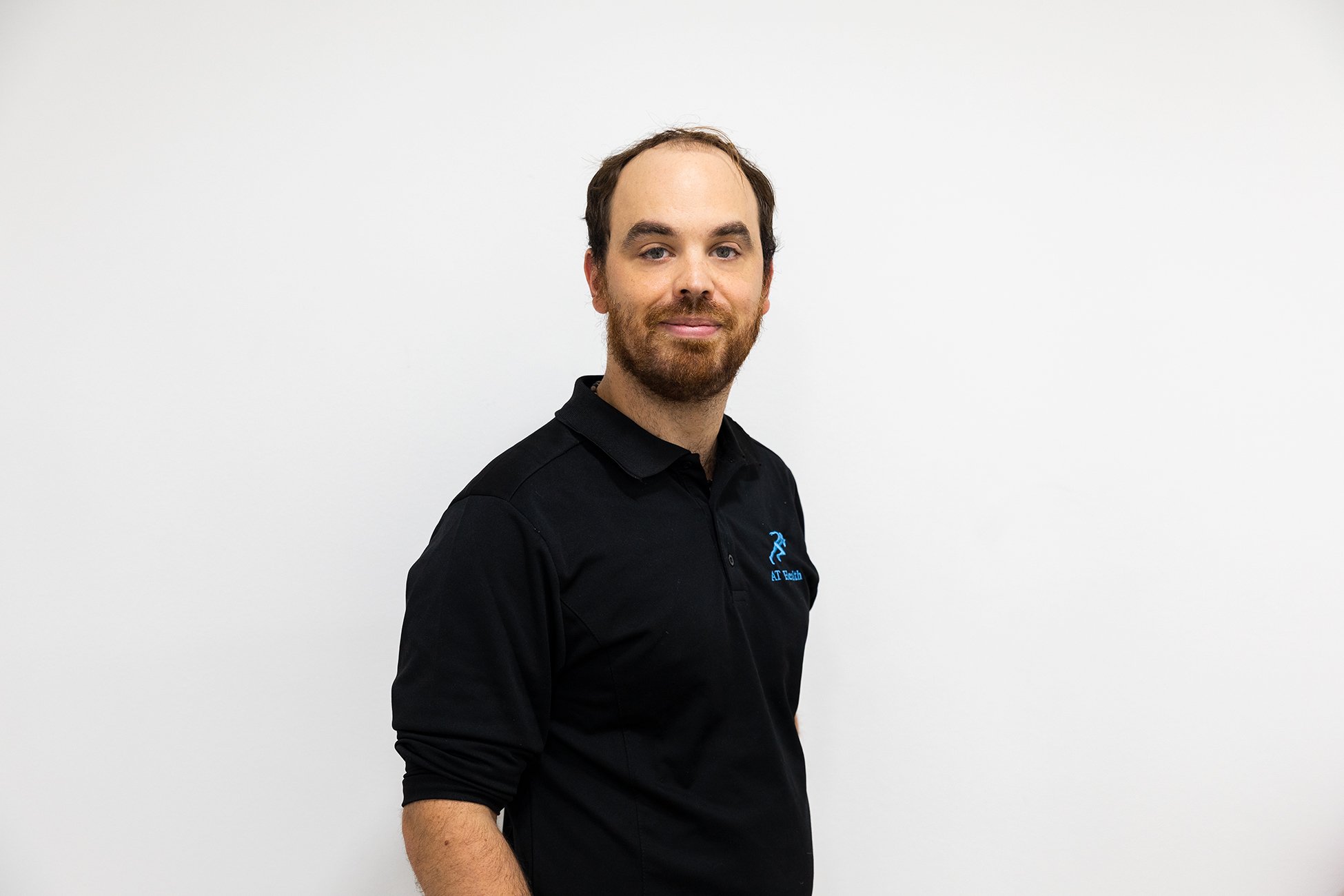 The Builder & The Nail

Take a moment and imagine a 15cm nail. That’s a pretty big nail. Now picture jumping off a wall, onto the nail, and watching the nail go completely through your work boots. For one unlucky 29 year old builder, he didn’t have to imagine this scenario as he watched the nail go right through his boot just next to his steel toecap. Being in agony, the man rushed himself to hospital. As the smallest movement was too painful for the man to take, he was sedated, and the nail was removed from his boot. What happened next appeared to be a miracle. As they took off his boot to look at and then treat the wound, there was none. The nail had gone right in between his toes, he was completely uninjured.

This is what is meant by the phrase “pain is just an opinion.” The man landed on the nail, watched and likely felt the nail go through his boot, and then his subconscious brain took over. His brain analysed the situation, processed the fact that it had just witnessed a nail go “into his foot,” likely sensed the cold nail between his toes, and his brain came to the opinion that in order to protect his foot further, a pain response was required. This sort of reaction, although extreme, is actually not as uncommon as you think. Have you ever been walking along and bumped your leg or arm into something, and just shrugged it off as nothing serious. You then maybe catch a glance of it later on in the day, perhaps as you remove an item of clothes that was covering the area, and you notice there is a big cut or bruise covering the area. A few things might happen upon noticing this. You may just carry on doing whatever it was you were doing and just be surprised that there is now this big cut or bruise and wonder where you got it from, OR, it might suddenly start really hurting as you become acutely aware of the injured area.

So what does this information mean for you as a person in pain, particularly for someone in chronic pain? The first thing that should hopefully give you comfort is that because ALL pain is created in the brain, if you’re experiencing pain, it is real 100% of the time. It does NOT mean you are just making it up, or “it’s all in your head” (I mean technically this is true, but it’s a very unhelpful comment to make). People who say “it’s all in your head” tend to be implying that your pain isn’t real and that you just need get on with it, which is the opposite of what you should be doing.

If you’re experiencing pain, it’s because your brain has come to the opinion that it needs to protect you from something. If you get told, “it’s all in your head,” and you must go about your day without having first tried to change your brains opinion on why you need protecting, then it can get stubborn and turn up the pain dial as it hasn’t been convinced that you don’t need protection. Whilst extremely frustrating, this is a very normal and healthy response, but also a response that shouldn’t just get ignored by being told to get on with it. 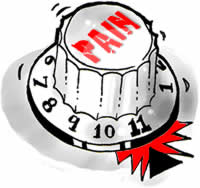 Keeping up? Give yourself a high five!

Hopefully now you can grasp the idea that we can have pain, without an actual injury. I want to try and explain to you two pain responses to injuries that are more common than you think. I’m going to use a pulled muscle in your back as an example.

You pull a muscle in your back when bending to pick something up. This is extremely painful and so you lie still and don’t move, or move very little, over the next couple of days. A weird thing now happens. Your back heals, just like your skin heals after a paper cut to your finger. However because you haven’t been moving, and your brain hasn’t been receiving any feedback to let it know it’s ok, it will still create a pain response. Crazy right? I like using the analogy of a highway at night. Your brain hasn’t been told it’s daytime, and all the lights are turned up bright in order to protect you so you don’t crash. We need to tell the brain that it’s daytime and that it can turn everything down.

The second scenario is similar. You pull your muscle in your back when bending to pick something up. Again you’re in agony, but this time you move around and begin to feel better. Your back heals, just like the paper cut to your finger. You then go about your normal day, go to pick something up, and you suddenly find yourself in agony again. However what has happened on this occasion is that your brain has come to another incorrect opinion. It’s remembered that the last time you went to pick something up, you hurt yourself, and in order to stop you from hurting yourself again, causes a pain response. You haven’t actually done any damage to your body, it’s just a form of protection carried out subconsciously by your brain.

how do you change the brain's opinion?

So what do you do when this happens? How do you stop yourself experiencing pain when there hasn’t even been any damage? The first thing you should do is seek advice from a professional, and depending on the situation you want to see someone who has detailed knowledge of pain science and rehabilitation. Education and reassurance plays a huge part in the reduction of pain. It’s how you begin to change the brain’s opinion. The next thing is rehabilitation. Depending on the processes behind your pain, your therapist may try a number of different techniques. These may vary from getting you to use the opposite body part to the one that has been injured (if you’ve hurt your right foot then they may ask you to start using your left foot at first) as this can begin to start firing neurological pathways in your injured foot, which can begin to tell the brain it’s ok. They might also suggest imagined movements. This might seem odd but is actually a useful step in the rehabilitation process, particularly those who are suffering from chronic pain. Have you heard of a football or rugby player talk about how they imagine hitting the ball and it going in before they actually hit it? When they do this, in the background their brain and nervous system are prepping the body for all the different movements that are about to take place. 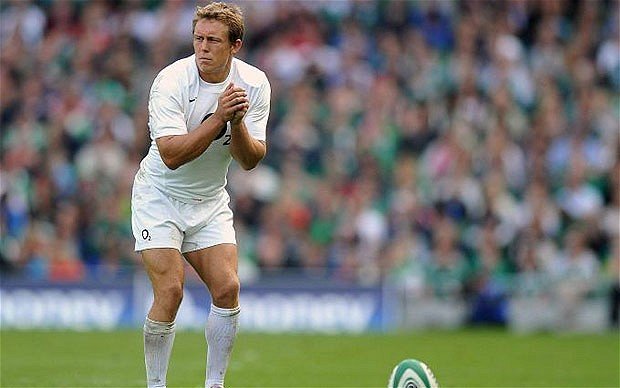 These same techniques can be used to trick the brain when it comes to pain. Another common technique is known as pacing. With pacing the aim is to take things slowly. Whatever you think you’re capable of doing, you do half of that, and then you monitor how you feel the next day, and even the day after. This is because there is something called pain latency. We don’t always experience pain immediately, often because the brain can be preoccupied in getting you through whatever it is you’re doing and then it decides to play catch up. Working out what is likely to cause you discomfort, and trying to organise your days around things that are highly stressful and easier on the body are really useful here. Some people use a traffic light system. 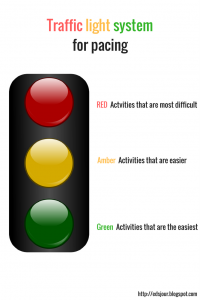 The most important thing to keep in mind is that there is a way to begin turning down your pain and changing your brain’s opinion. It can be a slow task, with highs and lows along the way, but it can be done with support from a medical professional.

If you suffer from chronic pain and would like to learn more about what can be done for you please don’t hesitate to contact us.

At Health has been helping the people of Covent Garden, Hertfordshire and Bedfordshire overcome acute and chronic pain with hands-on Osteopathy, dry needling, exercise rehabilitation and shockwave therapy. To ensure people leave stronger than ever,

How To Get To Us